As a subject of personal as well as professional interest, the idea to collaborate with the artist Nataša Tajnik Stupar on the cultural project “Vele’je ti si moje mesto” was born. The theme of the project was the selection and preparation of motifs that are imbued with a strong cultural and historical imprint and, as such, characterise the city and its inhabitants. One of the aims of the project is to remind people of the rich and quality facilities offered by the city of Velenje.

Depending on the content and purpose of the project, we have designed a logo that identifies the project and its products. Formatively, we started from the human fingerprint, whose appearance suggests the imprint of human activity, and in the context of the project, the graphic imprint, and thus the imprint/impression of a place, a place, an image. The images of the city and their content are the carriers of the socio-cultural memory of the city and its inhabitants. Images that are completely taken for granted and commonplace are determined as past and present. When they are given selective attention with a view to the visual image, they become carriers of actual and visual content.

In the graphic folder, we have brought together visual motifs that have been created according to the selection of images and their content in the context of socio-cultural content. The folder contains 17 motifs, which are copyright
signed according to the rules for signing graphic sheets (EA). Further visual sign simplification brought the chosen image to the level of a pictogram, which was used as a simple image to add to a useful everyday object. Pictograms are simple and attractive to look at, and their content is part of the socio-cultural heritage of our local environment. We are the culture that is here.

The image of the socio-cultural content of the city can finally mark the city not only by its image, but also by the content it chooses. Awareness of everyday images and their intrinsic value is raised by focusing on them, as their content is far from taken for granted. They carry with them a record of the past and a direction towards the future. We used the pictograms on various useful objects, which can also be used for promotional products and general use.

The project consists of: 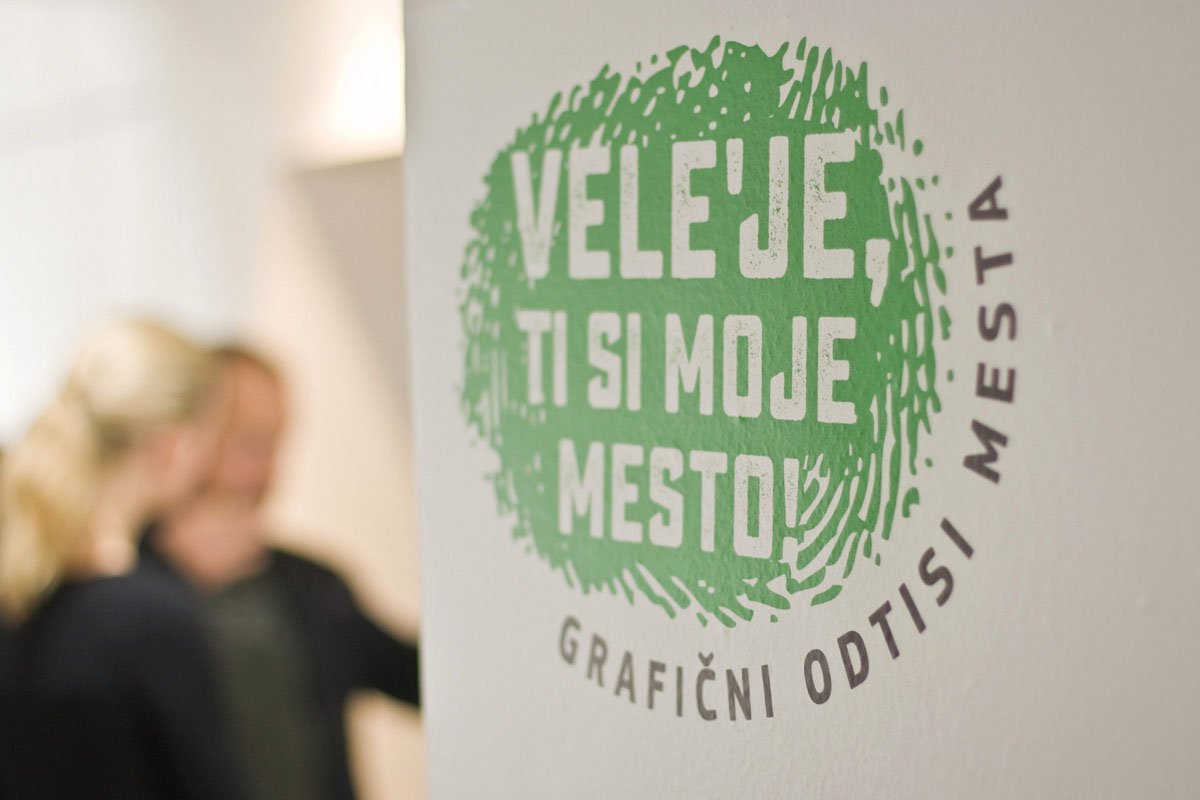 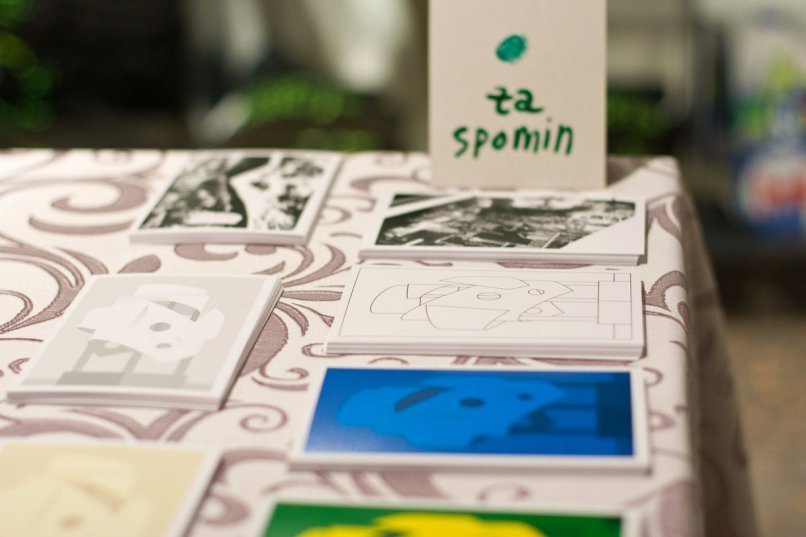 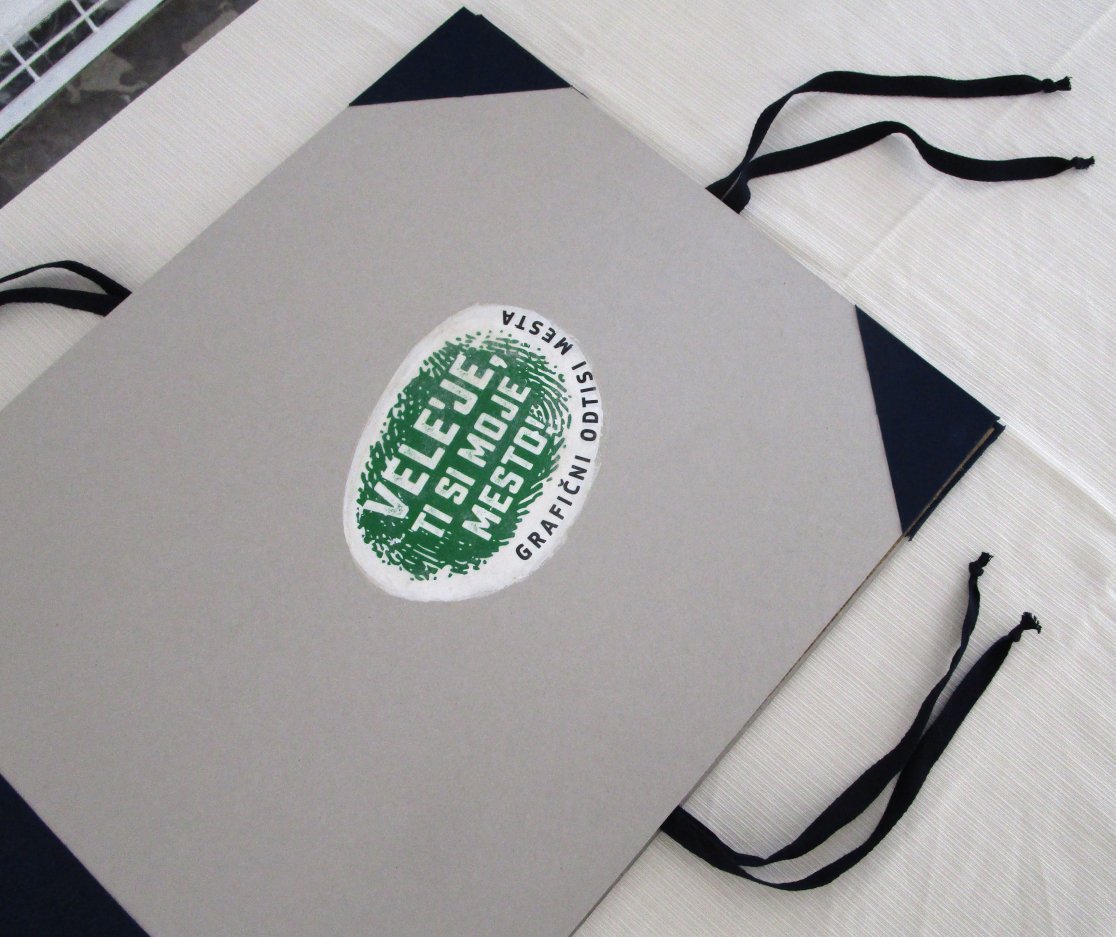 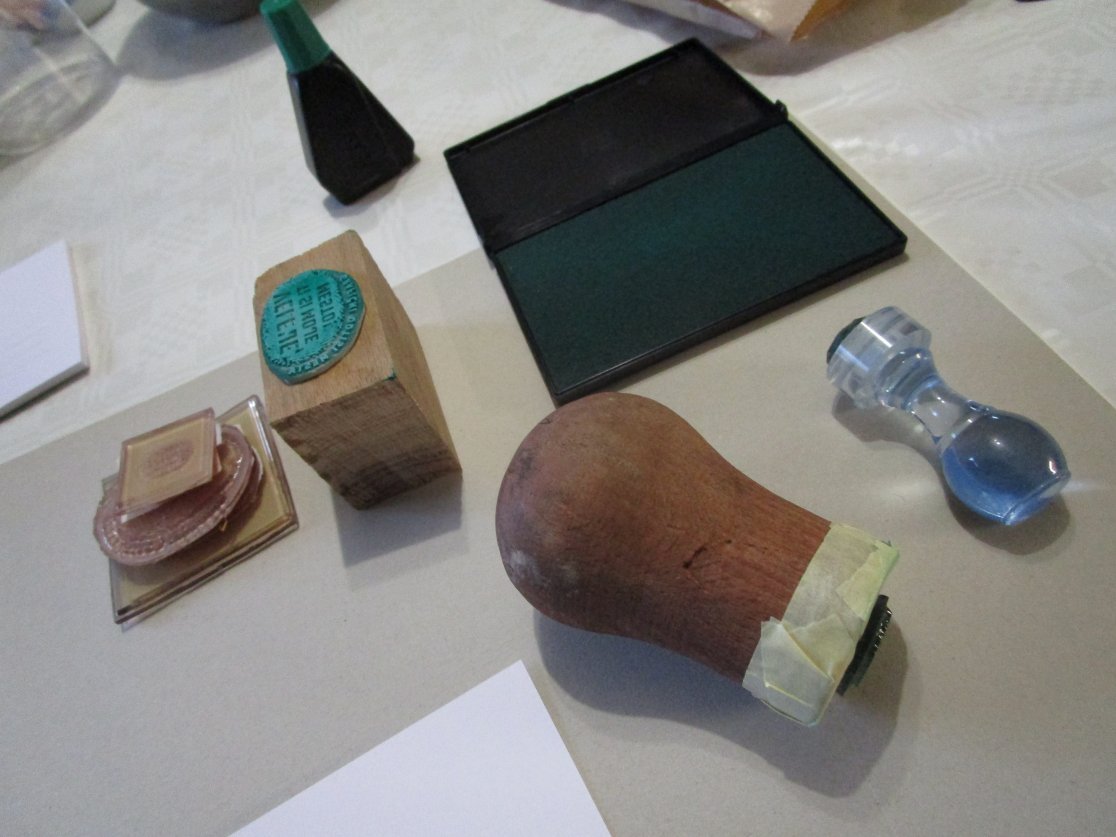 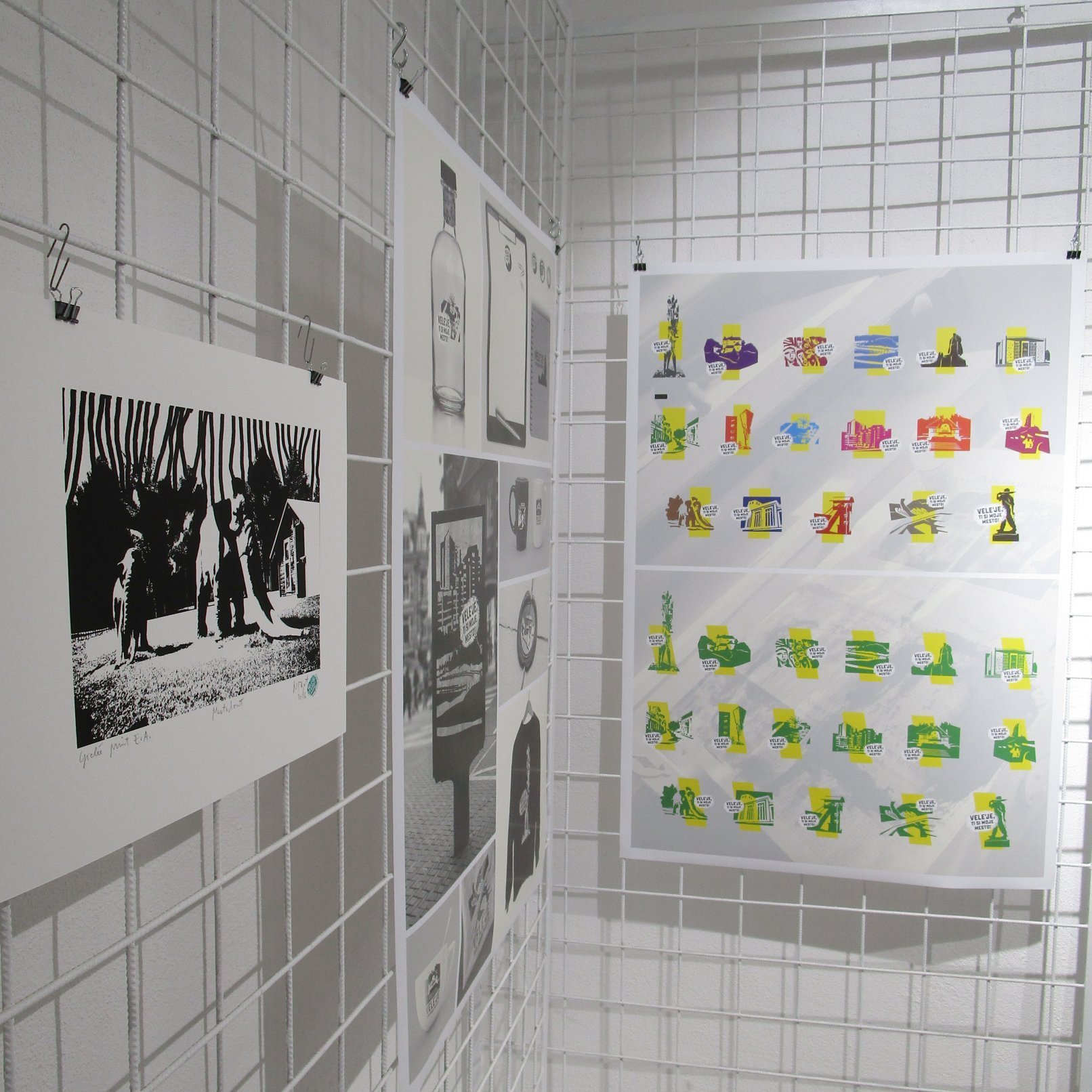 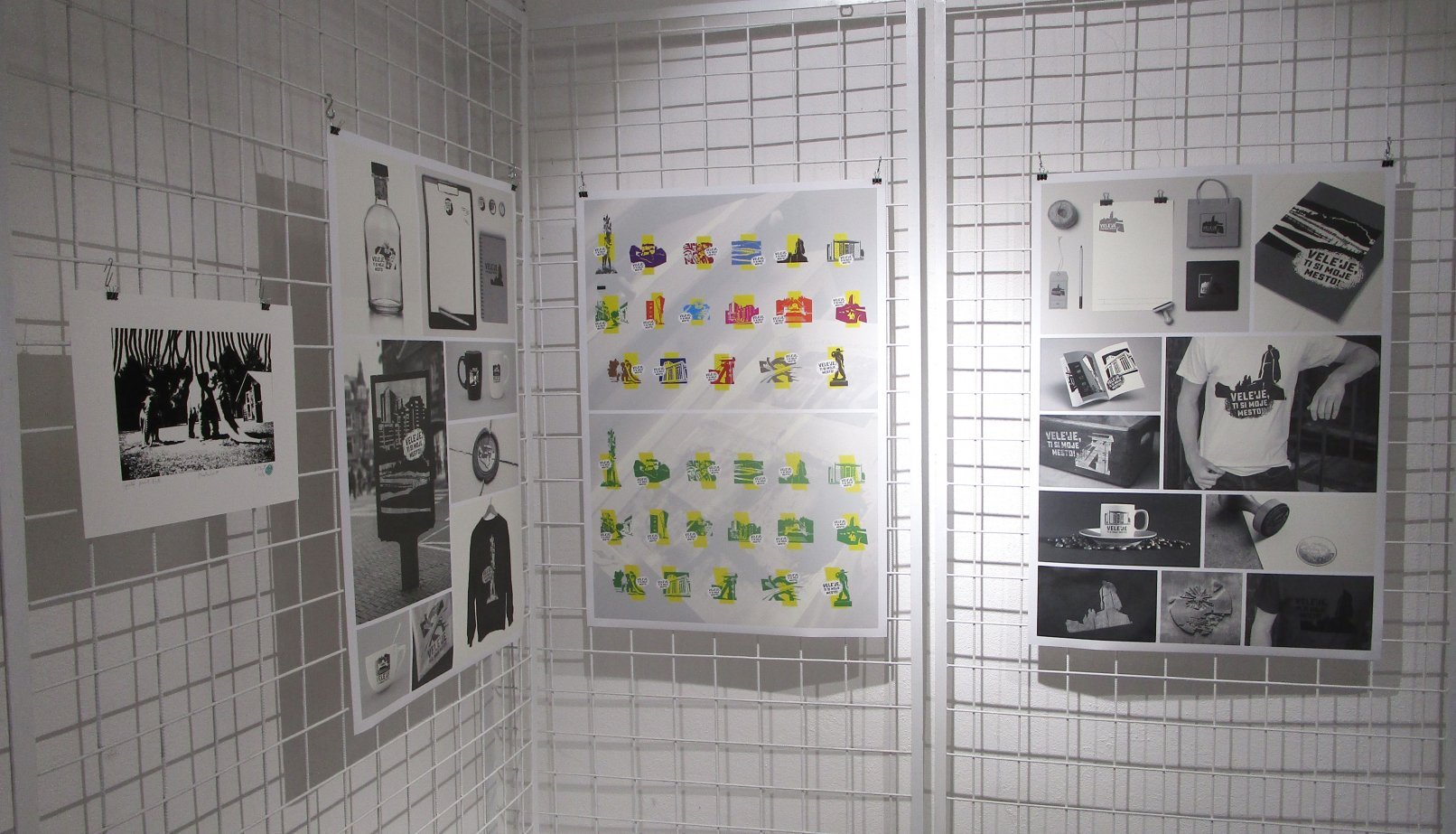 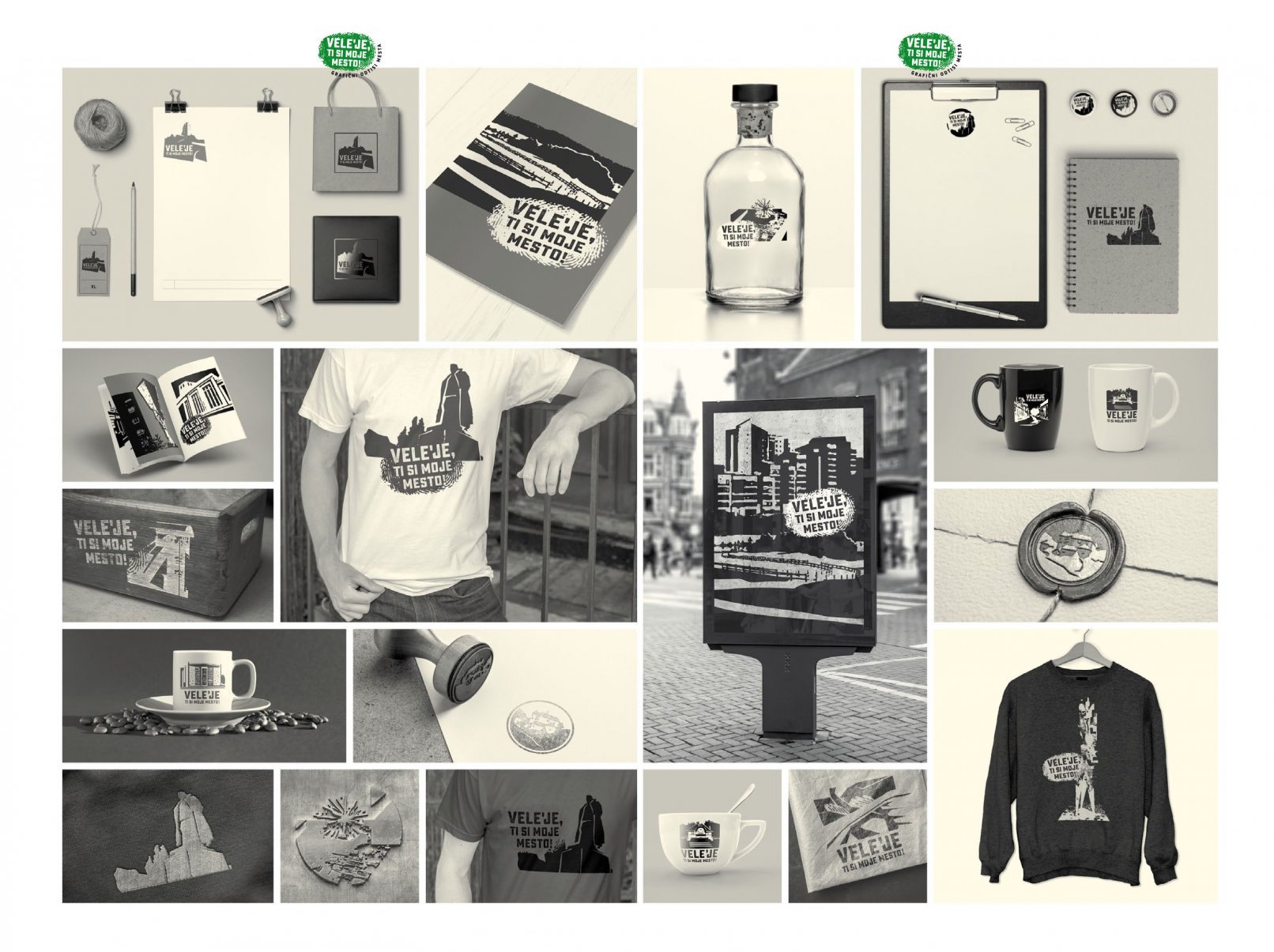 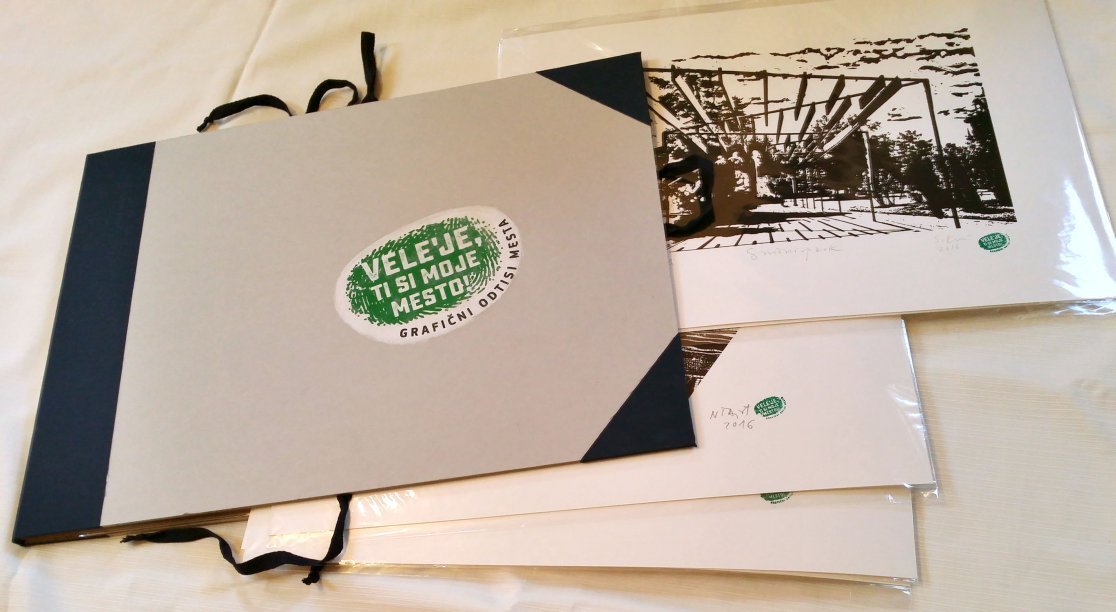 Previous project
Next project
Our website uses cookies. This helps us improve its performance and your user experience. Do you allow the use of cookies?DANO