The setting of the scene for the 70th anniversary of the Rudar Velenje Football Club at the Velenje Cultural Centre was inspired by the recognisable image of a football pitch. By emphasising the perspective and extending the scenography into the depth of the stage, an optical deception was created, making the playground appear larger than it really was. This optical effect brought the visitors closer to the magnitude of the football surface – the stadium. There were strategically placed and well-lit animation areas for visitors around the field, which were used by the performers: the moderator, the speakers, the prize-givers and the prize-winners for their performances.

… and a brief history of the club

In 1948, at the request of the local gymnastics club, whose members were mostly employed in the Velenje coal mine and power plant, a football club was founded in Velenje, which was named Rudar. The nickname Knapi has stuck to the team members and their fans since the club’s inception. The club has had its ups and downs over the 70 years of its existence, but it has always managed to survive thanks to its heart, fight and commitment to football. The most important milestones of the club’s journey are the first ranking in the 1st Slovenian League (1961/62 season), ranking to the 2nd Federal Yugoslav Football League – West (1976/77 season), winning the title of Republican Champions (1990/91 season) and winning the title of “Cup Champion of Slovenia” (1997/98 season). 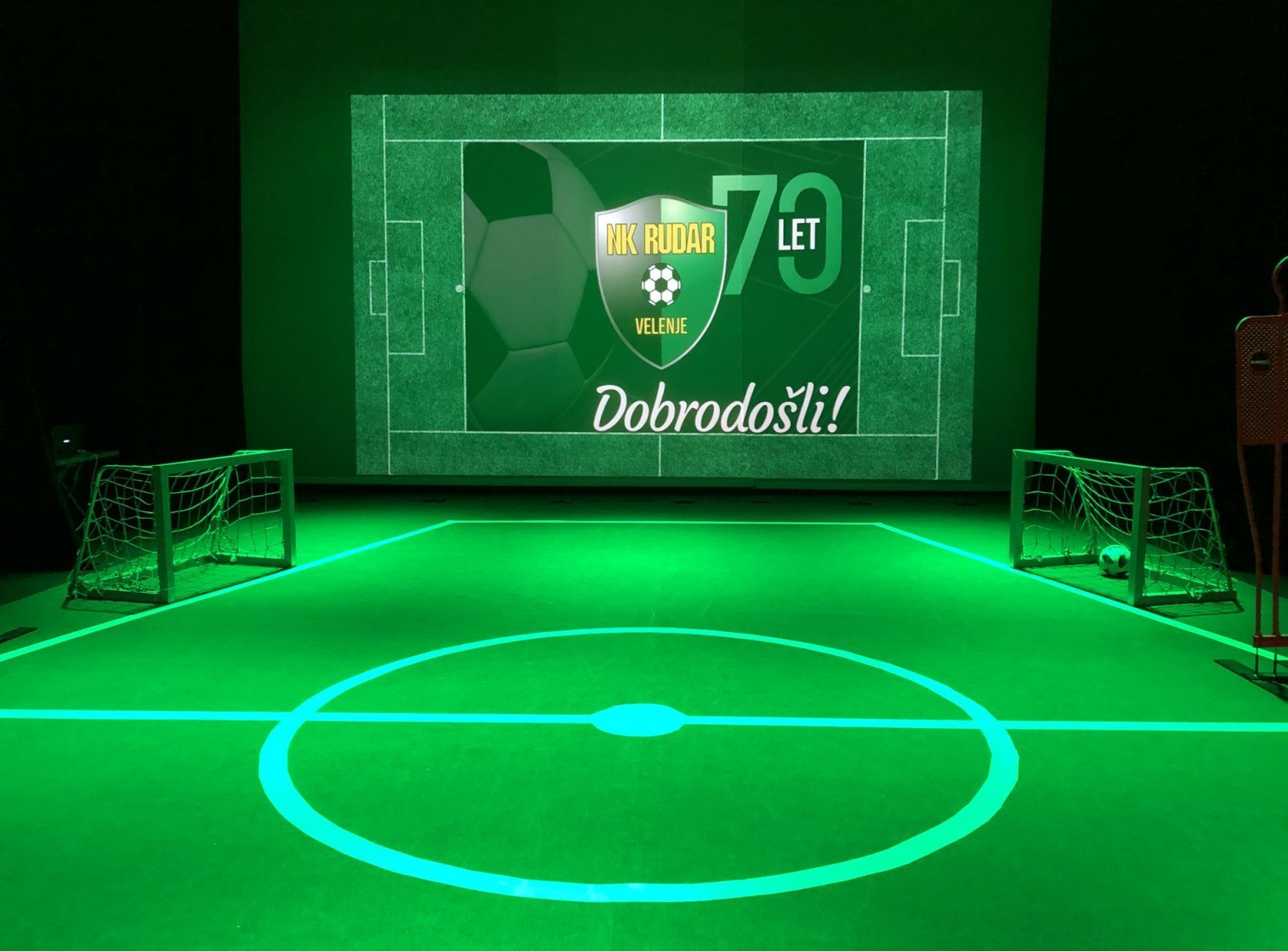 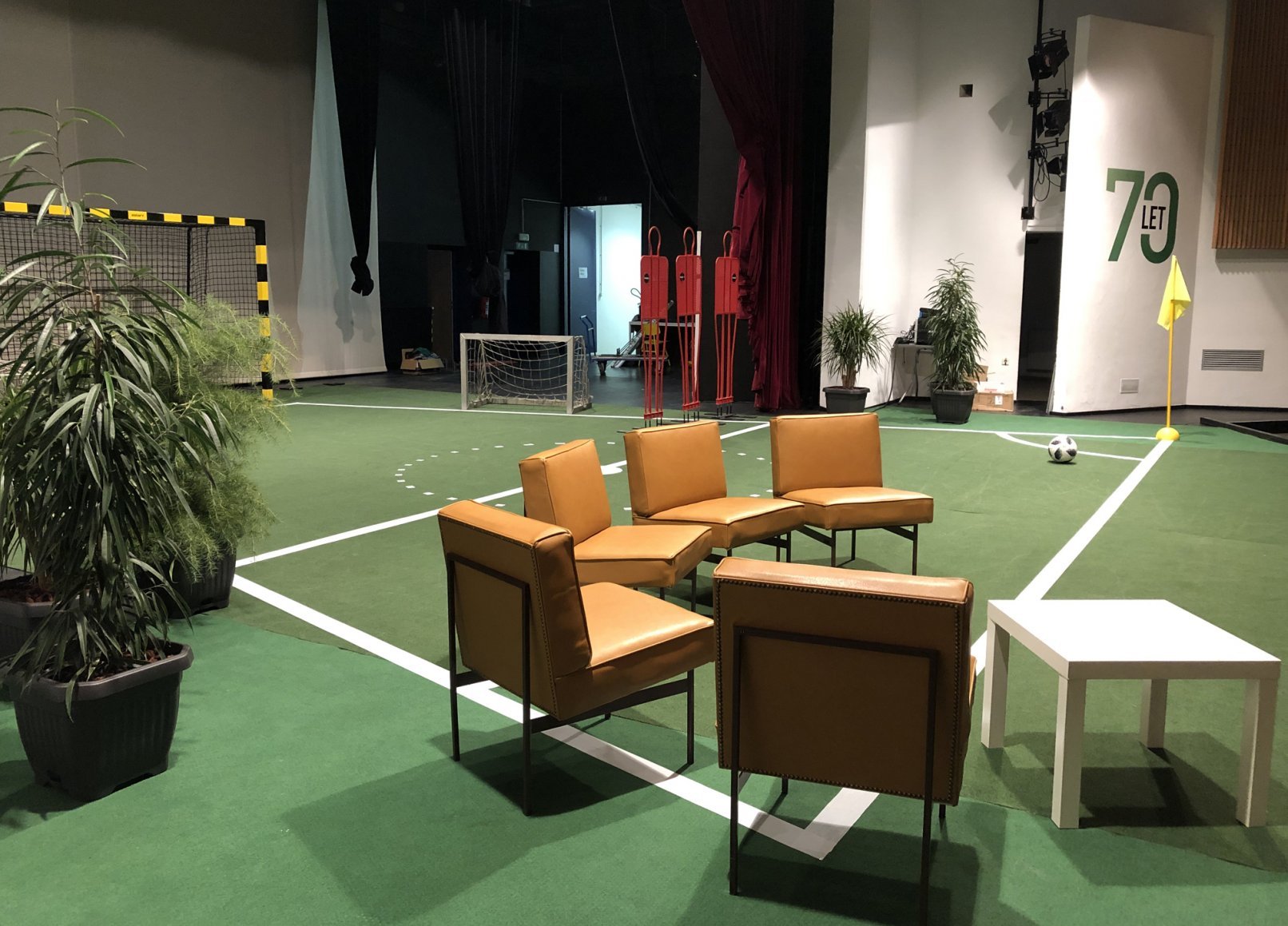 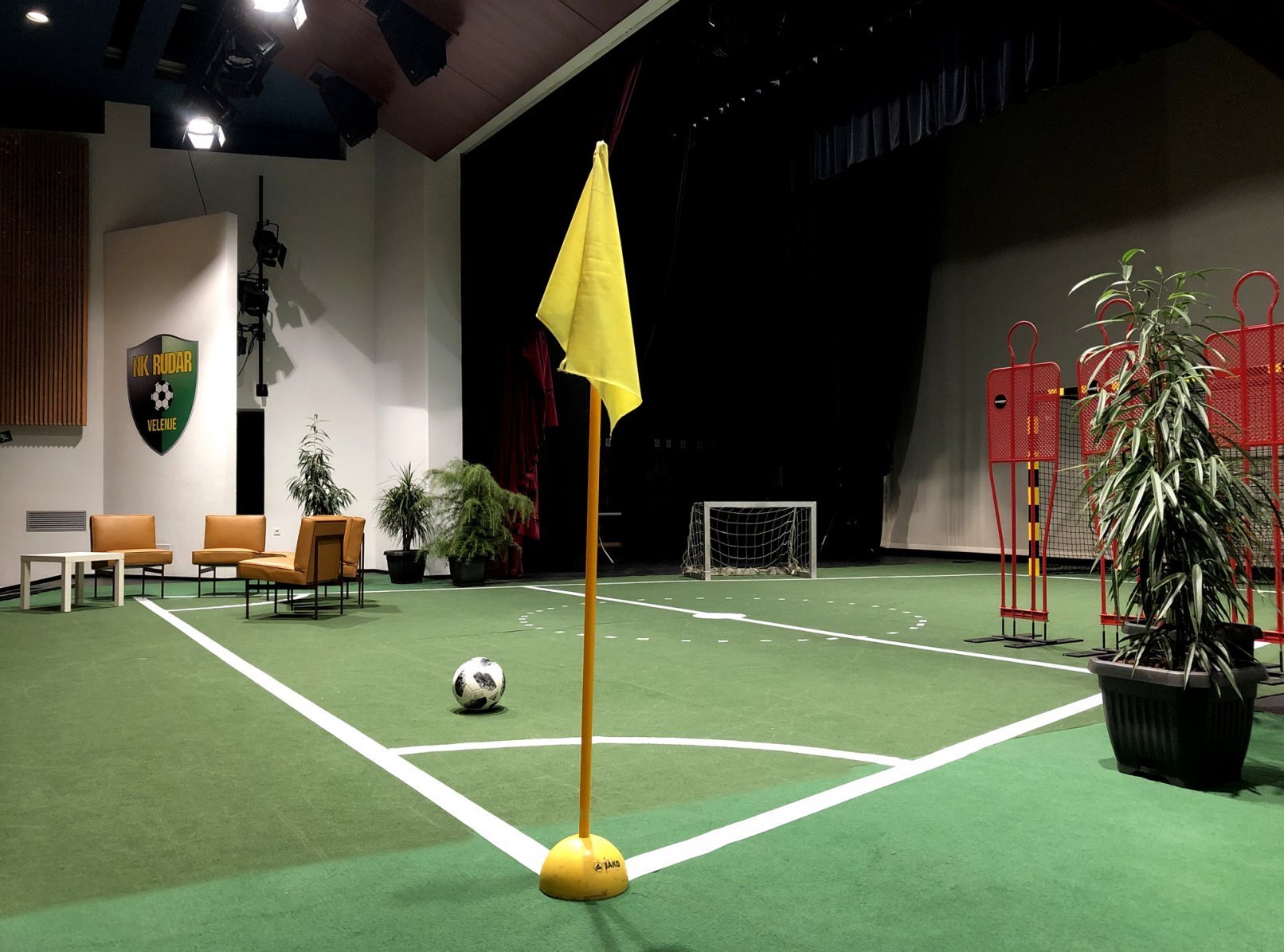 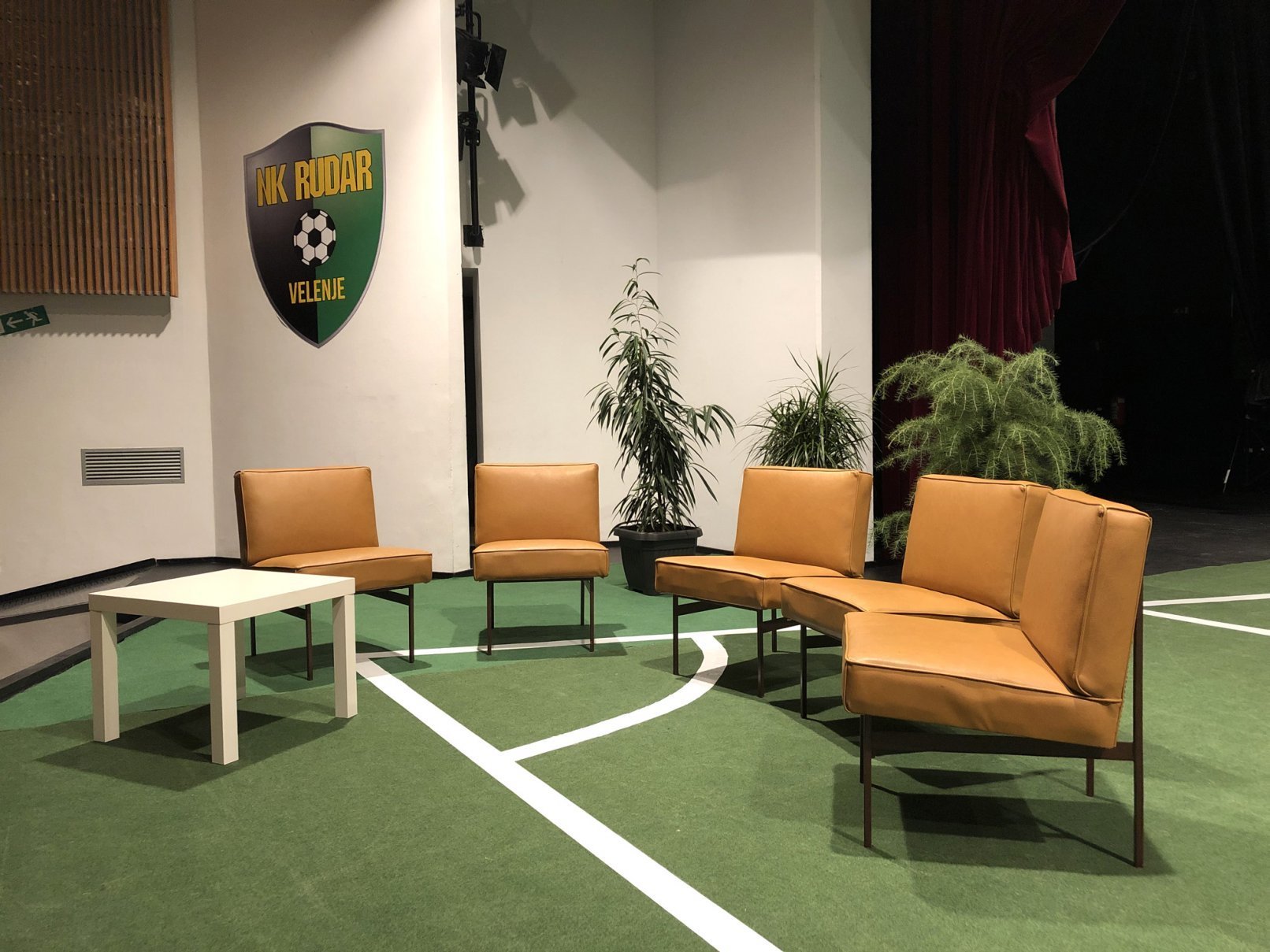 Shematski prikaz načrtovanja scenografija
Previous project
Next project
Our website uses cookies. This helps us improve its performance and your user experience. Do you allow the use of cookies?DANO